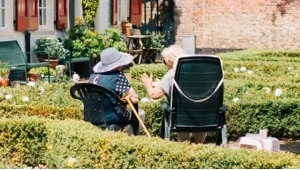 It has been confirmed the minimum age for accessing a private pension will increase from 55 to 57, in 2028. The current age to access your retirement fund under pension freedoms is 55 but it has now been announced if you were born on or after the 5th April 1973, it is likely you will have to wait a further two years to access your private pensions.

The change was originally announced in 2014 to encourage individuals to remain in work and help ensure pension savings provide for later life. However, as legalisation was not put in place there was an element of uncertainty. That was until Labour MP Stephen Timms questioned if this change would still be coming into force and Conservation MP John Glen confirmed the Government plans and legislation will be put in place, in due course.